Wemabod Limited announced its 60th-anniversary celebration as one of Nigeria’s oldest but very solid property development and management companies.

The company which has emerged as one of the longest-standing real estate solution providers over the last sixty years is set to raise a glass on this momentous Diamond Jubilee celebration. END_OF_DOCUMENT_TOKEN_TO_BE_REPLACED 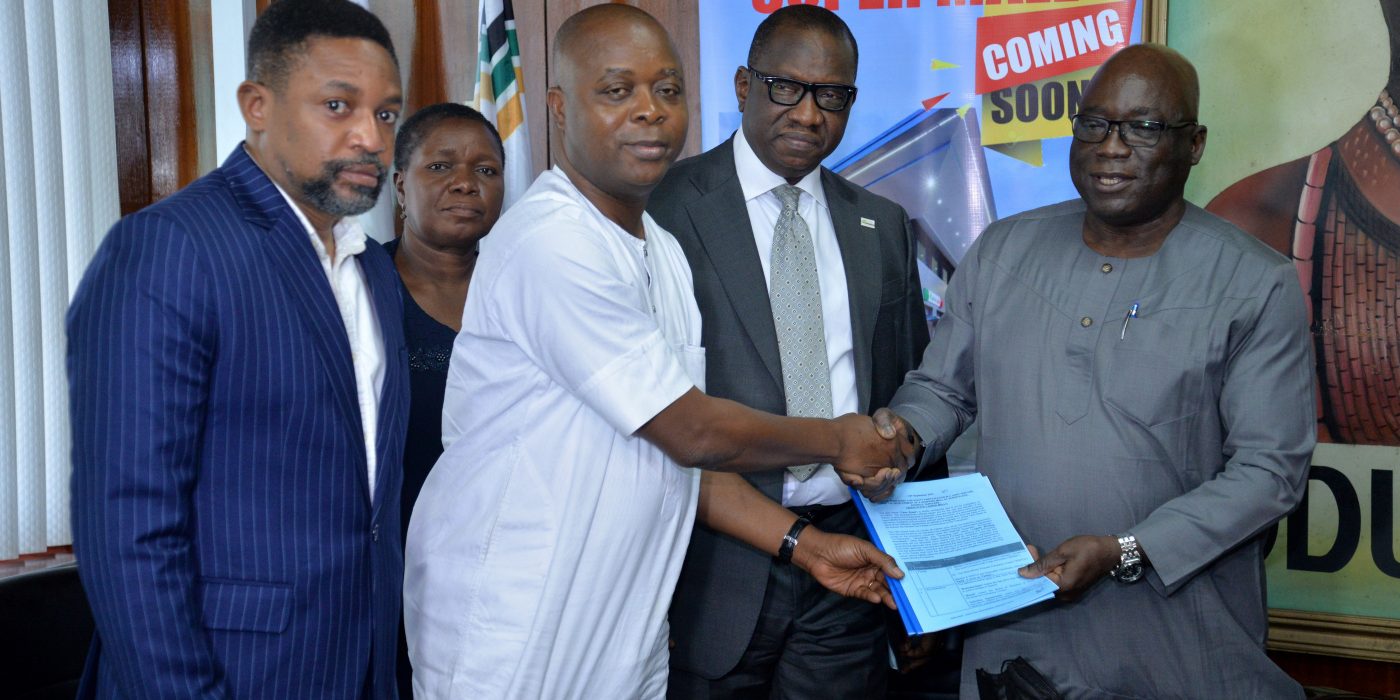 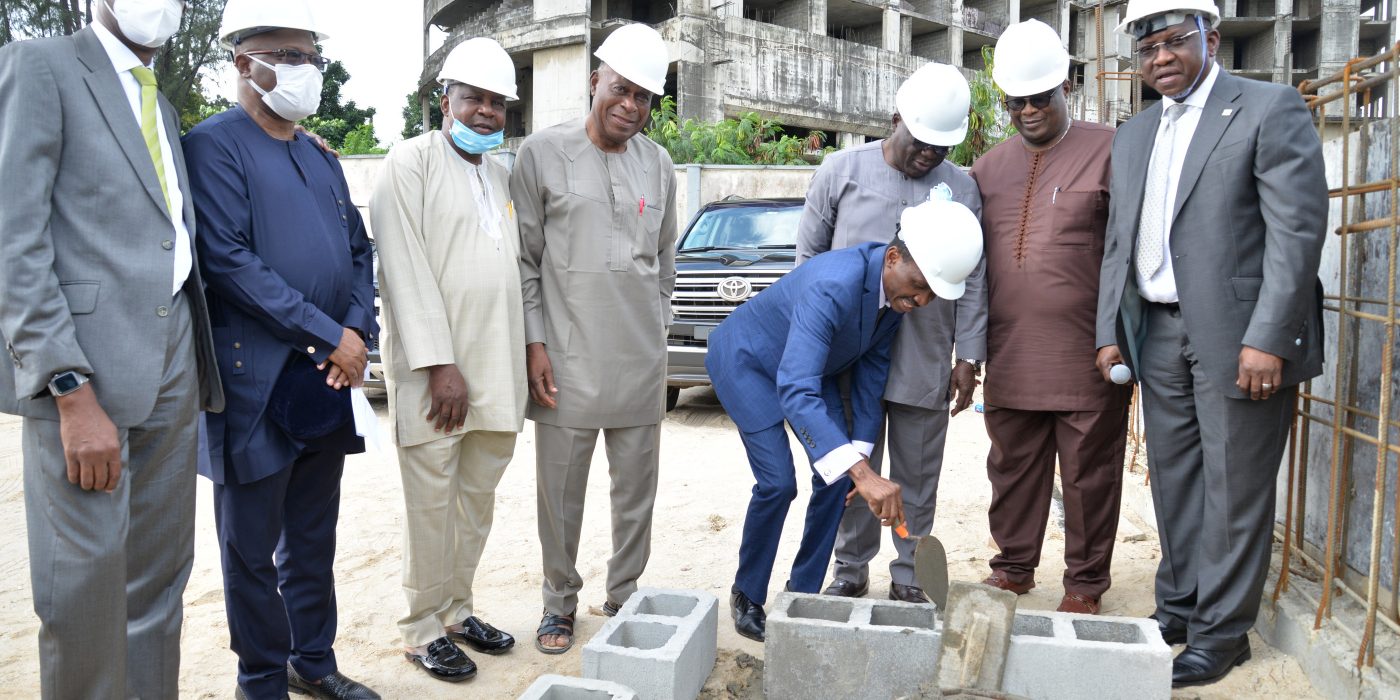 Building collapse has become a common occurrence in different parts of the country leading to loss of lives and properties worth millions. According to a Lagos state inquiry, there were at least 135 cases of collapsed buildings between 2007 and 2013. It has also been observed that most of the buildings that collapse are multi-storey structures. Building don’t just collapse, there are always warning signs; however most property owners and tenants tend to ignore these signs.
Large Cracks on the Wall – Thermal movement is one of the major causes of cracks that are seen on the walls of buildings. If overlooked, it could eventually lead to the collapse of the building. Cracks on the wall of a building is a natural sign that shows the structure cannot sustain the movement or load it is subjected to. When cracks appear in the walls of a building, it is either a structural crack or a non-structural crack.
Creaking Sounds – Creaking sounds occur when the metal parts of the building contracts more than the wooden parts, as a result both parts rubs against each other. Creaking sound is an indicator that parts of the building are failing and when it becomes loud and repetitive, that is a sign to evacuate the building.
Collapsing Ceilings/Mould and Water stains on the Wall – Moulds and water stains are caused by moisture penetration, when water reaches a part of the house that should not be wet. A damp occurs when excess of moisture is trapped within the structure of a house. Moisture has a natural tendency to spread out from wet areas of a house to the dry parts.
Weak Supporting Structures – Weak supporting structures can result from several factors such as substandard building materials, tears and fissures in foundation structures. A building is likely to collapse when a primary structural element fails, leading to the failure of other structural elements, which finally culminates in the collapse of the building. Also deformed siding can lead to building collapse because it is the siding that protects your building from the moisture and other elements.
Moving House – This one of the most hazardous warnings of an impending building collapse. Over a period of time, certain parts of the house start shifting from their original position due to foundation problems. When the foundation of the building shifts, it creates a ripple effects of events throughout the house, which causes the house to move.

No comments to show.
×