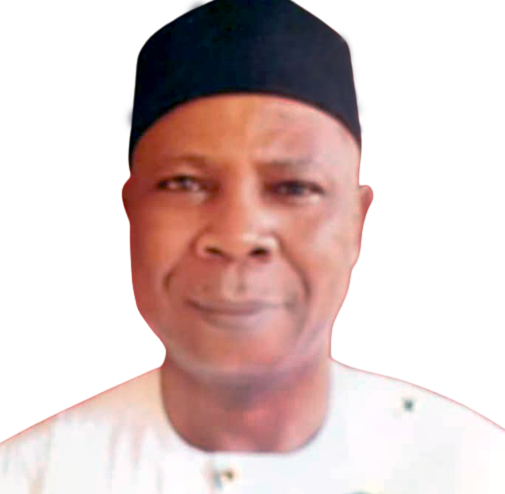 Alhaji Lasisi Oluboyo, a graduate of Political Science from the Delta State University, Abraka. He is a strong player in the public sector and has vast knowledge of governance.

He worked with the Nigeria Social Insurance Trust Fund (NSITF) from 1985 to 2005 before he retired to run his personal business. From 2011 to 2013, Alhaji Lasisi Oluboyo was made the Commissioner for Natural Resources in Ondo State, a position he effectively held and successfully carried out all the functions attached to that position, thereby generating revenue for the State.

He was also the Commissioner for Agriculture in the State between 2013 and 2015 and initiated the Ogbese rice project which was part of the State’s food security programme.

During the tenure of His Excellency, Dr. Olusegun Mimiko, he was appointed the Deputy Governor of Ondo State from 2015 to 2017 and had the responsibility to assist in the management of the affairs of the State in the absence of the Governor amongst other notable functions.

He is married with Children.