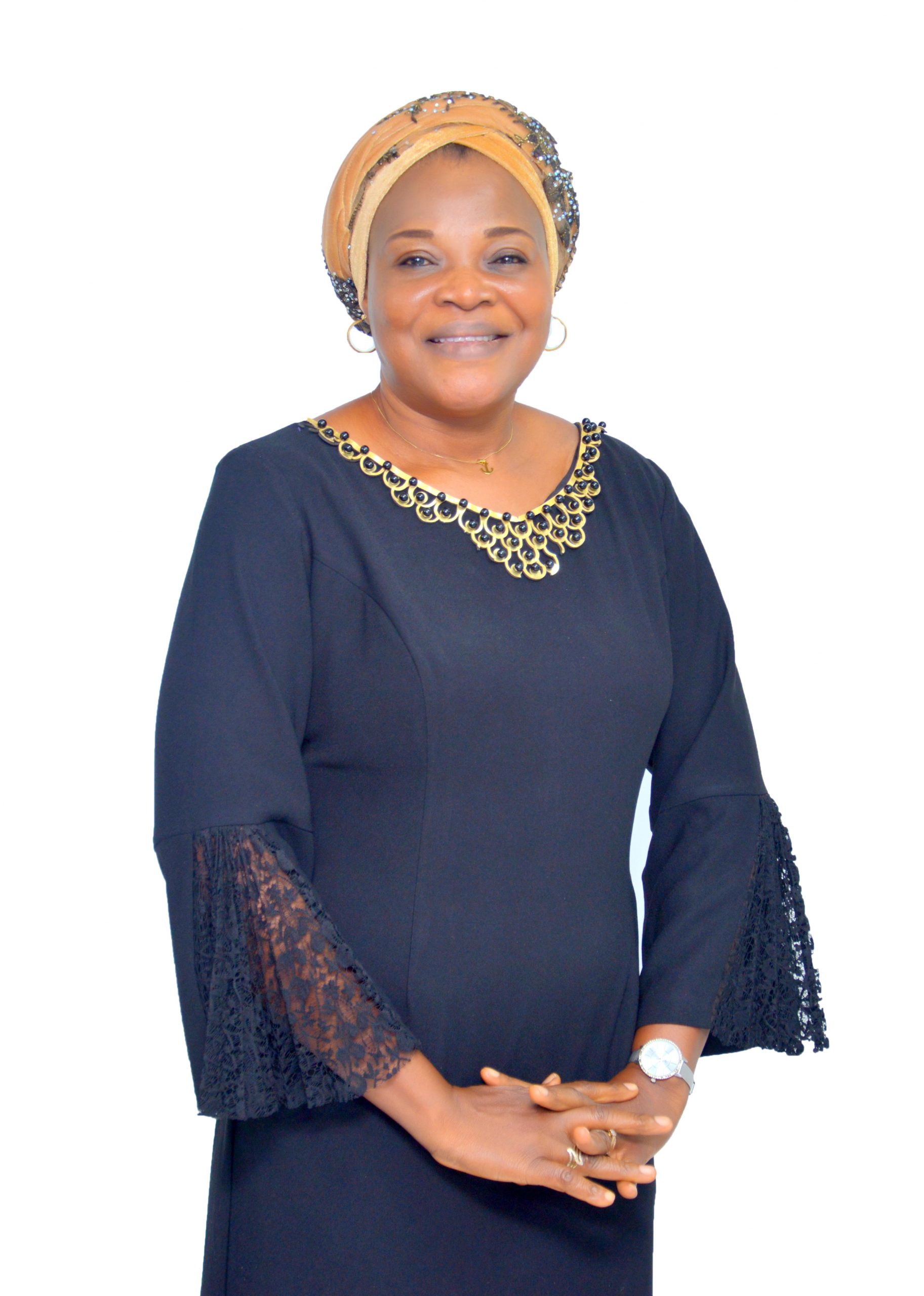 She obtained her HND (Higher National Diploma) in Accountancy from The Polytechnic, Ibadan in 1994. She further obtained her Master’s in Business Administration from Ladoke Akintola University of Technology (LAUTECH) in 1999 and qualified as a Chartered Accountant in the year 2009.

She joined the services of Odu’a Investment Company Limited in 1995 as an Accounts Officer, from where she was posted to the Audit Department as Manager Audit in the year 2000. She later moved to the Research and Planning Department in the year 2012 as the Manager (Budget), in 2014 she was deployed to the Finance Department with the same designation.

She assumed the position of Head, Internal Audit and Compliance Wemabod Limited on October 15th, 2018. She is also a member of the Nigerian Institute of Management

Mrs Akanbi is married with Children.