Tips for Protecting your Property from Power Surges

HomepageBlogMarketingTips for Protecting your Property from Power Surges 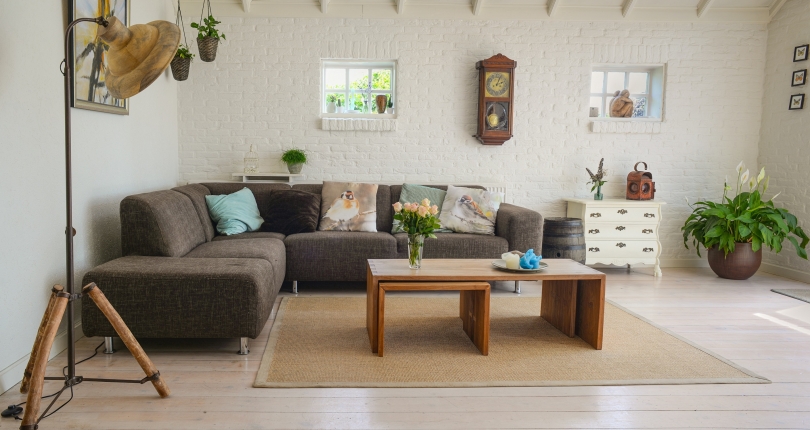 Power surge is one of the major factors responsible for property damage in Nigeria today. Properties worth millions of naira are lost yearly to power surges in different parts of the country. Power surges occurs when there is a sudden increase in the amount of power in the electrical system. They are spikes in voltage and vary in duration and magnitude, from hundred to thousand volts.
Many buildings use electrical power which ranges from 220-240 volts, single phase, and alternating current. As a result of the unreliable and erratic supply of power, voltage is not delivered constantly at 220 volts. With alternating current, the voltage fluctuates from 0 to a peak voltage of over 280.
During a power surge, the voltage rises above the peak voltage. A spike in voltage can be damaging to appliances and electrical devices. An increase in voltage above an appliance’s operating voltage can lead to an arc of electrical current in the appliance. The heat produced in the arc affects the electronic circuit boards and other electrical components. Recurrent power surges can shorten the life of appliances and electronics and equally damage them.

The first step towards preventing power surge is to unplug devices that are not in use. It is advised not to leave household appliances plugged in especially when there is a storm because lighting strike is another major cause of power surges. Unplugging unused devices also helps to conserve energy.

If the wiring of the building is outdated, it could be a potential cause of power surge. Most electrical systems in houses built round the 80s’ were not designed for large-capacity appliances. Some signs of poor wiring are blown fuses, frequent tripping of circuit breakers, buzzing sound or burning smells from power outlets. These signs indicate that something is wrong, and it could lead to power surge. Damaged or exposed wires offer little resistance and can interrupt the flow of current. This, in turn, increases the likelihood of a surge, especially to the specific outlet they lead to.

If two or more large appliances are drawing power from the same power outlet, it could lead to an overloaded circuit thereby causing a potential power surge.